I’m writing this to launch the giveaway of BTS concert tickets in Dallas on May 10th. I’ll do a little backstory on how and when I became part of ARMY.

Let me start with 2014 MAMA. That was my first experience of BTS. During that year, I was not fully into K-Pop. My grandpa loved watching K-dramas and thus I used to once in awhile look into K-Pop shows. It was not until 2 years later that I completely fell in love with BTS. Like most ARMY, I slowly fell into the K-Pop hole that we know we are never getting out of by wanting to learn their names. I had remembered watching their 2014 MAMA performance. Jin was my original bias and then it changed to Jimin as I dug further into BTS. To this day, Jimin is still my ultimate bias.

Now to go into why I have extra tickets to giveaway and why I’d rather give it away rather than sell it privately. As all ARMY know, buying BTS tickets in the past was like a nightmare. We’d all be on like five devices and then not get tickets or Ticketmaster gives us an error message. This year, they made it easier for actual fans of BTS to get tickets but limited the amount of tickets we could buy. This was such a great change because bots and resellers were raking in on ARMY.

The tickets I’m giving away are, unfortunately, not at all close to the stage. When I did get in on the day tickets were on pre-sale, Ticketmaster decided to be difficult once more. It had grayed out all the close seats, which we all know means that there are no seats available. I assumed that was correct and bought what I thought were the best seats available. I double checked later that day to see if everything was sold out and apparently, not all the close seats had been sold out. Unfortunately, I had already bought 2 tickets for that day and could not buy more. So, I went into another day, May 9th, and bought better seats that were not floor seats. It was very upsetting because I knew that I could have gotten floor seats if Ticketmaster had not had that glitch when I was in it.

Finding myself with extra tickets, I had the option to sell or give it away. My friends are already going to the LA concert and flying to Dallas from Hawaii is rather expensive. I know that there are a lot of ARMY that are truly fans of BTS that cannot afford to go to their concert. That is the reason for this giveaway, to give an opportunity to other ARMY to be able to experience BTS live. I was lucky enough to go in 2018 and it was worth every penny I spent. I want to share this with other ARMY. I sincerely hope that those ARMY that have already secured tickets because they have the time and money to go see BTS will refrain from entering to give those less fortunate an opportunity to win. Whomever wins is also welcomed to hang out with us while we are in Dallas.

Good luck ARMY! Let us continue to support BTS into whatever amazing future awaits us with them. If you came here before seeing the giveaway, click the link below to enter!

How has the pandemic changed my plans?

When can we start traveling again? 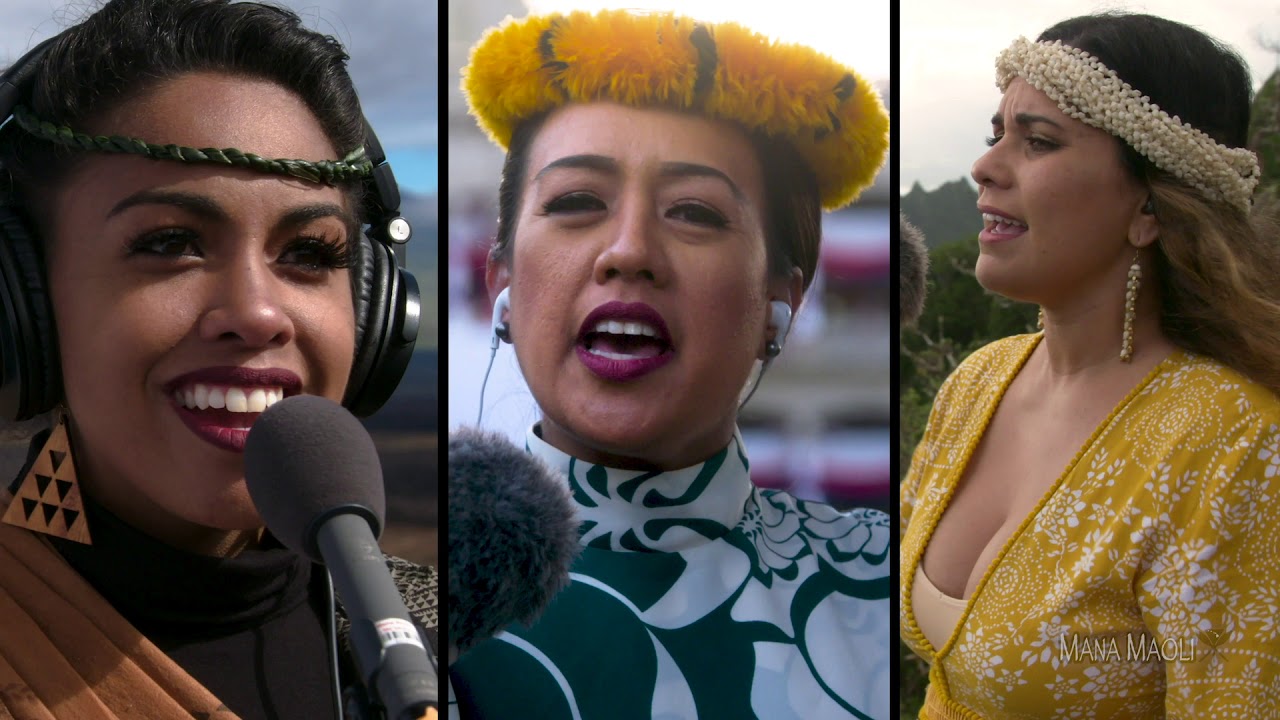 A City That Took Us By Surprise

Now is the best time to book trips

Thanks to the Travelers